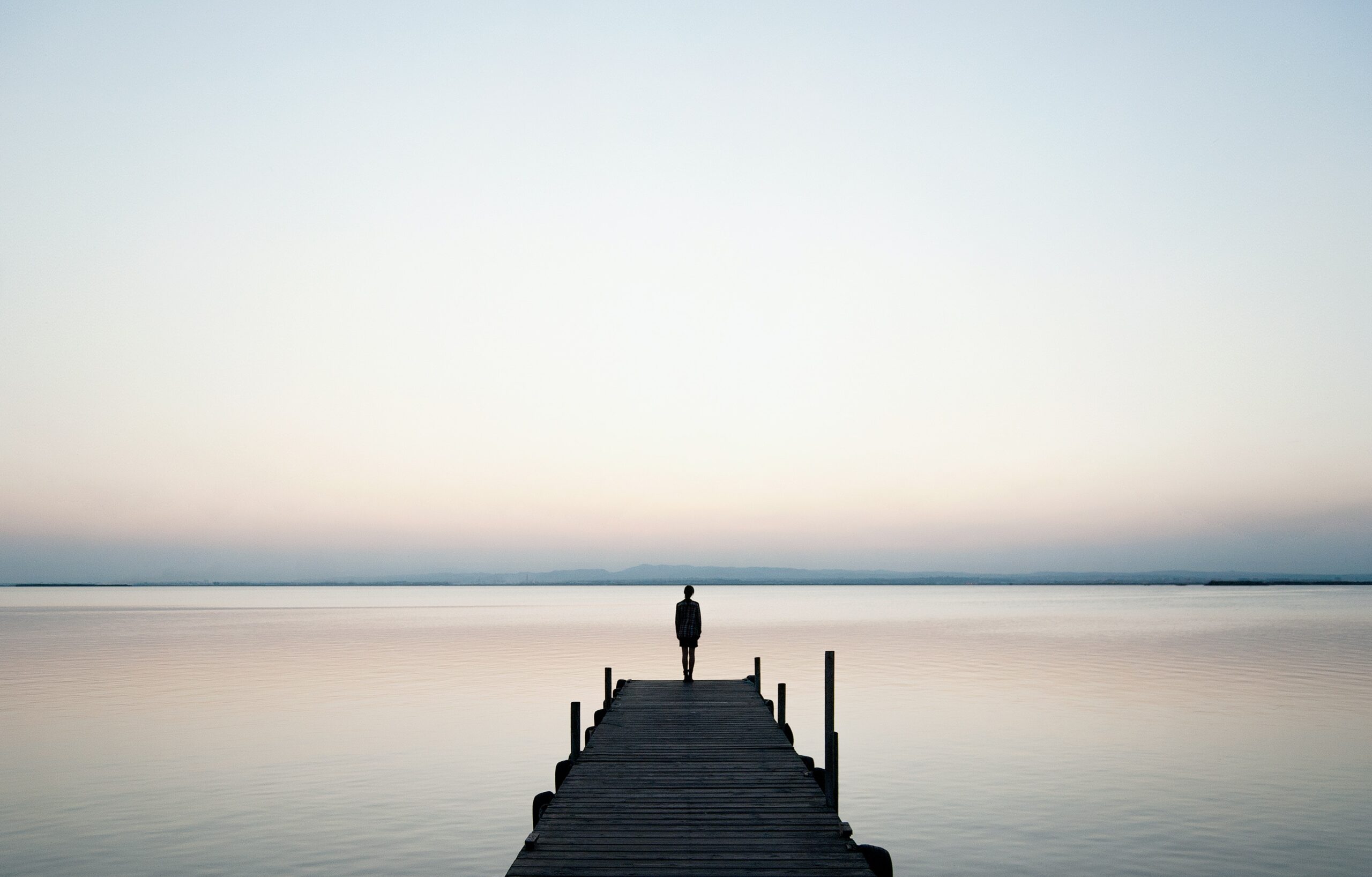 A simple truth: We need beauty

It seems that beauty is leaving our world at a rapid rate. We don’t need to run down the entire list of modern eyesores, a few will suffice: strip malls, environmental waste, so much contemporary art. Like a cliche, I’m realizing only as beauty flees our world how critical it is to maintaining our humanity.

Beauty demands our attention. I’m not referring here to the physical appearance of a person. Think of the cathedrals, with their ornate stonework climbing into the sky. Though we cannot realize the fine details from the ground, the artisans did not relent in their adornments. And so our eye is compelled to study the cathedral’s spires and thus the heavens. Beauty compels us to focus, study. And it is in that process that painful truths may be revealed that we would otherwise ignore.

I’m thinking of the 1999 film, “Eyes Wide Shut.” Stanley Kubrick’s final film has painful things to tell viewers about marriage, money and power. There are a dizzying amount of interpretations of “Eyes Wide Shut.”

Kubrick likely envisioned that it would be so. He understood the power of beauty. He knew that the only way to compel people to pay attention, to really study something was to make it beautiful. The modern world is too chaotic, too littered with distraction and competition for the audience’s attention for realism to have an effect. There was a time in many art disciplines when realism was the highest virtue, that creating mirrors of life might encourage close reading/viewing/listening and reveal to the reader/viewer/listener the author’s meaning. Sherwood Anderson and Theodore Dreiser come to mind.

But back to “Eyes Wide Shut.” The film’s pacing is said to be flawed (perhaps due to Kubrick’s failing health — he died days after editing wrapped), the dialogue is too mannered for some people’s tastes and there are many quiet, (seemingly) empty moments. And yet. And yet, one cannot look away. There were several times when I might otherwise have turned it off, but it was far too captivating — I’m not referring here to the scenes that earned the film its R-rating. No, every scene is a visual wonder — the lighting, the framing, the way the camera moves and sometimes dances. You feast on the film. It’s not that you cannot look away, it’s that you don’t want to look away — not for a moment, even as painful truths are revealed and suggested.

I don’t think it’s any coincidence that until recent years society’s greatest commentators, even humble newspaper columnists, were often skilled prose stylists. The other great light bringers, the wave of novelists that began with Mark Twain and cemented America’s position in prose, were even more pleasurable to read and remain so. Plenty of writers were outraged about slavery and racism, but it’s Twain we hold onto. His prose (the lighting, framing and camera work of the novel) in “Huckleberry Finn’’ continues to be a pleasure to read. Although Twain tells us painful things about the mindset of the time, we are compelled to read on. Likewise, “The Great Gatsby.” These books remain closely read. Admiring readers continue to share their interpretations, the “Easter eggs” they’ve found — the symbols, the deeper meanings, the unexpected insights still relevant today. No matter how critical the message, does anyone want to study a text written in ugly, agrammatical prose? It will repulse us before any riches are revealed. For its beauty, I reread “The Great Gatsby” regularly, and each time I discover something new. I’ve learned lessons about my fellow humans that serve me to this day. And all from a slim volume, a hundred or so sheets of paper.

Beauty it seems is the sugar that helps the medicine go down. A middling abstract painting might hold our attention for a few minutes while we make sense of it and attempt to assign some sort of meaning to it. And then we move on. For someone to really study a painting, to excavate all of its meaning, it must be beautiful. Otherwise, all we do is look at it rather than devour it in an effort to understand its effect, to hopefully determine the source of its beauty.

And so Homer, 3,000 years on. War, fathers burying sons, mothers weeping, adultery, the corruption of power, the loss of love, our very mortality. Sic transit gloria mundi. Memento mori. Thus passes worldly glory. And you, too, shall die someday — all of us, flawed, failing, striving humans. Despite all Homer reveals, who would read 1,200 pages were they written in plain, repulsive prose rather than Homer’s immortal rhythm?

To make something truly beautiful requires genius, or hard work of the first order. It’s unlikely any universal truth lies in the many ugly corners of the art world, but even if it did we should never find it. We take it for granted, what Keats wrote:

“Beauty is truth, truth beauty,—that is all

Ye know on earth, and all ye need to know.”

A version of the above appeared in the Aspen Daily News as an opinion piece.