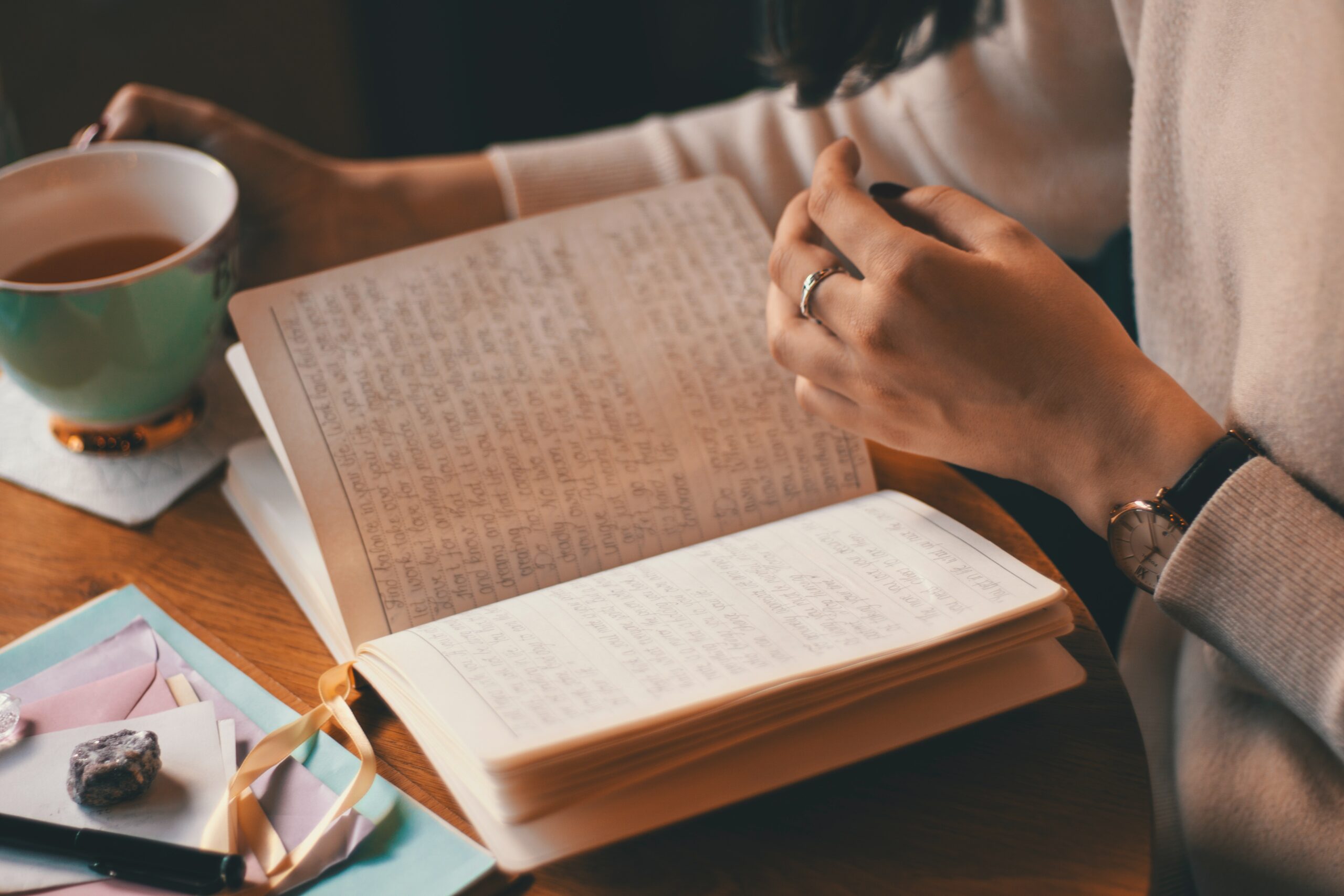 One simple step to better writing

Start with a notebook.

If we want readers to take our writing seriously, we have to show them we’re serious about our writing.

Among other things, that means never publishing or posting a first draft. Too much of what we read online is someone’s first draft, and it shows.

Readers deserve better than the errors of grammar, spelling, repetition and organization that inevitably crop up in first drafts.

Most writers or would-be writers have heard that “writing is revision.” But in my experience as an editor too many writers interpret revision to mean glossing over they’ve composed on screen before filing a story, hitting “send” or “post.”

The act of typing handwritten pages forces one to slow down and reconsider and/or revise in a more substantial way than simply reviewing what is already on-screen. Changing the medium of our writing literally forces us to see what we’ve written in a new way.

When reviewing a first draft on a computer screen it’s too easy to begin skimming and simply accept what’s already there. Repetition, imprecision and poor construction are too likely to survive this approach.

It’s here that our natural inclination toward sloth becomes an asset. A sentence I might leave intact if already on-screen suddenly seems less necessary when I’m faced with the decision to type it or not. Every needless adjective or adverb that I wrote in my first draft becomes an extra chore when typing up what’s already written. And so I leave them out. Typing handwritten pages, it becomes easier to leave out every sentence that restates what has already been made clear.

As I’m typing my pages, I reorganize my thinking, I improve my word choices, I rewrite passive sentences, and am always look toward improving clarity and concision. I’m ruthless with what I’ve written.

Occasionally transferring a handwritten draft to on-screen text is impractical. Tight deadlines, especially in news, demand compromises at times. But the times when I’ve been counting minutes have been rare. Even most news reporters have time for a second draft, which is always to the reader’s benefit.

Some writers abhor writing by hand or can’t read their own handwriting. The most dedicated among those type their work, print it, then retype it a new document. It takes discipline but is worth it. Changing the medium guarantees a second draft, and each draft improves and tightens a piece of writing.

Some will point out the supposed inefficiency of this method. If quality is the aim rather than speed, then efficiency is a subjective metric.