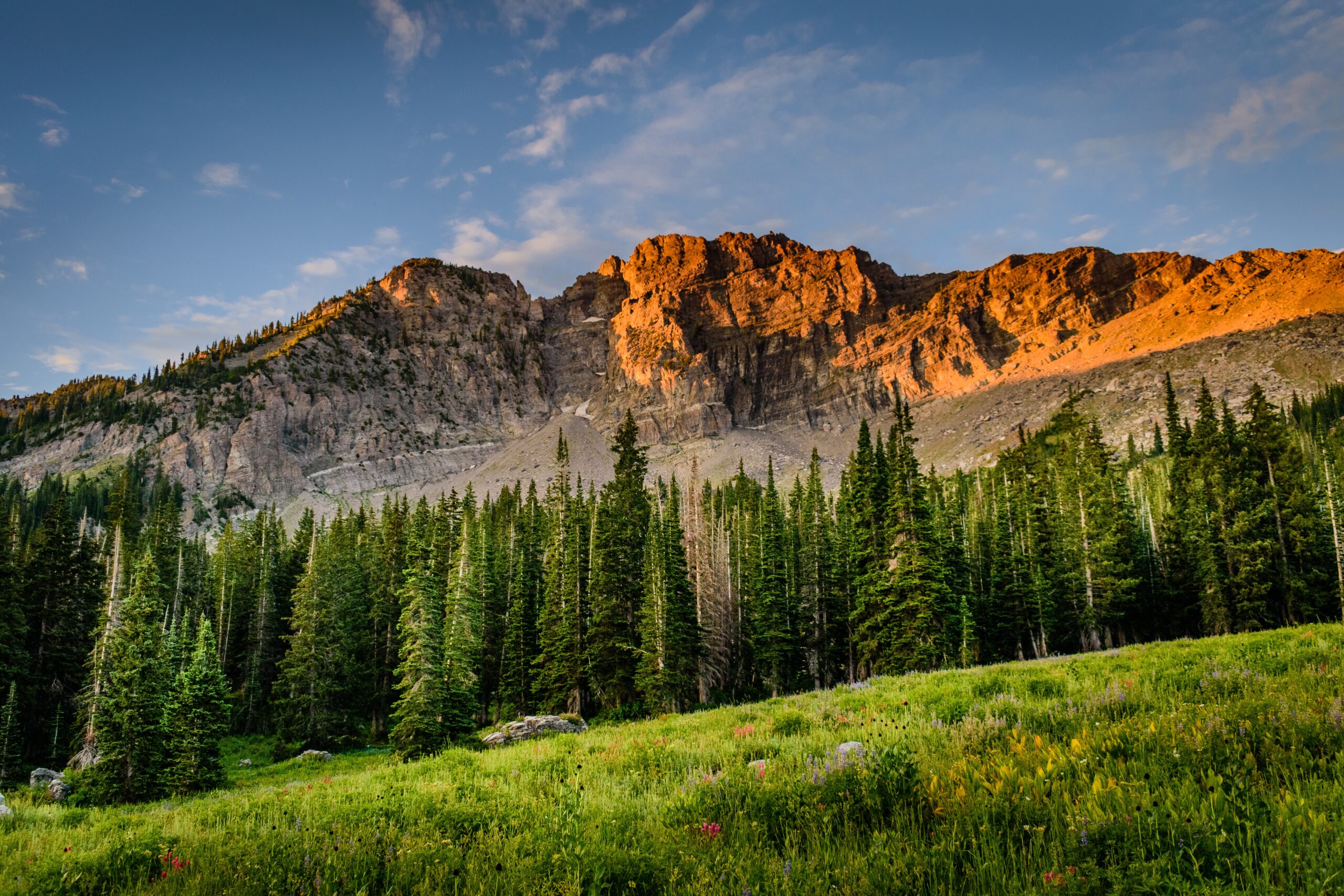 Priced out of the mountains

I didn’t grow up in the West.

Roughly a decade ago, I packed everything I owned into my car and drove west without a plan or a job. I know there are many others in Aspen, Jackson Hole and a dozen other mountain towns who did the same, with a pair of skis, a fishing rod or camping gear in the trunk. So I’m aware of the hypocrisy in my feeling sometimes that the door to the West should be shut. I don’t want to feel that way but I and many others — locals and transplants — can’t help feeling that there’s something different about this most recent migration.

In short: They didn’t love it enough to sacrifice anything to be here.

Most of us left behind friends, family, potential careers and material gain in order to gain a foothold in the mountains. But with the boom in remote working, many recent migrants kept their urban salaries and oftentimes improved their standard of living by selling homes in more expensive urban centers where salaries might be double, triple or quadruple that of the typical mountain-town payscale.

It was once a quaint rite of passage — the underpaid ski resort jobs (sometimes two or more), the roommates, the ramen. It was all proof of one’s commitment. Even 10 years ago, in places not named Aspen, there was a hope that if you worked hard enough one day you’d be able to claim a little house or condo as your permanent base camp among the mountains you loved and become a lasting part of your adopted community.

At the time, there was also the idea that if you were priced out of Steamboat, Breck, Basalt or Taos (everyone was already priced out of Aspen), that there was another “undiscovered” mountain town farther down the road where you could put down roots. But there’s nothing in Red Lodge, Montana for less than $700,000 now and Angel Fire has followed suit.

The game has changed. I’m curious as to who is going to keep playing. The West — not just its ski towns — has been transformed into yet another playground for the rich. As if the rest of the world was not already theirs. We’ve got people with six-figure salaries and trust funds playing at being ski bums, playing at being cowboys, playing at being river rats and dirtbags. They’ve discovered what we already knew, I guess, but they didn’t love it enough to be here before. That’s the difference. A lot of us feel guilty at harboring this sentiment, but I suspect most of us would feel warmer and more welcoming if we were convinced that the new transplants shared our love. Instead the influx is making it so the only newcomers we will get to meet will be the trust-funders, tech gurus and the like.

Is that who the West is for now?

Like many others, I’ve been forced to consider reversing course and returning to where I’m from, the Midwest. Actual houses with multiple bedrooms can still be had there for semi-reasonable sums of money. It’s painful to think about abandoning: waking to snow-capped peaks, the casual splendor of high-alpine lakes, shimmering golden trees, the anticipation that begins building every fall for another ski season and the excesses of spring as another ski season ends. I’m not that serious about giving any of that up yet, but at a certain point I suspect I’ll have to admit — this just isn’t working.

I admire all the Aspenites and those in other ski towns still trying to make it work, keeping mountain dreams alive. Their backs are against the proverbial wall now. There’s no place to retreat to. The undiscovered mountain towns have all been discovered and they’re being hollowed out, too — some before they’ve even had a chance to flourish and attract the young, scrappy creatives and small-business owners who bring the jobs and economic growth that make a community.

If you don’t have some employee housing locked up, how much longer do you hold on? How long before the cooks, the ski techs, bussers, waiters, patrollers and drivers all decide en masse: This is bullshit, and walk off the job and leave the mountains forever?