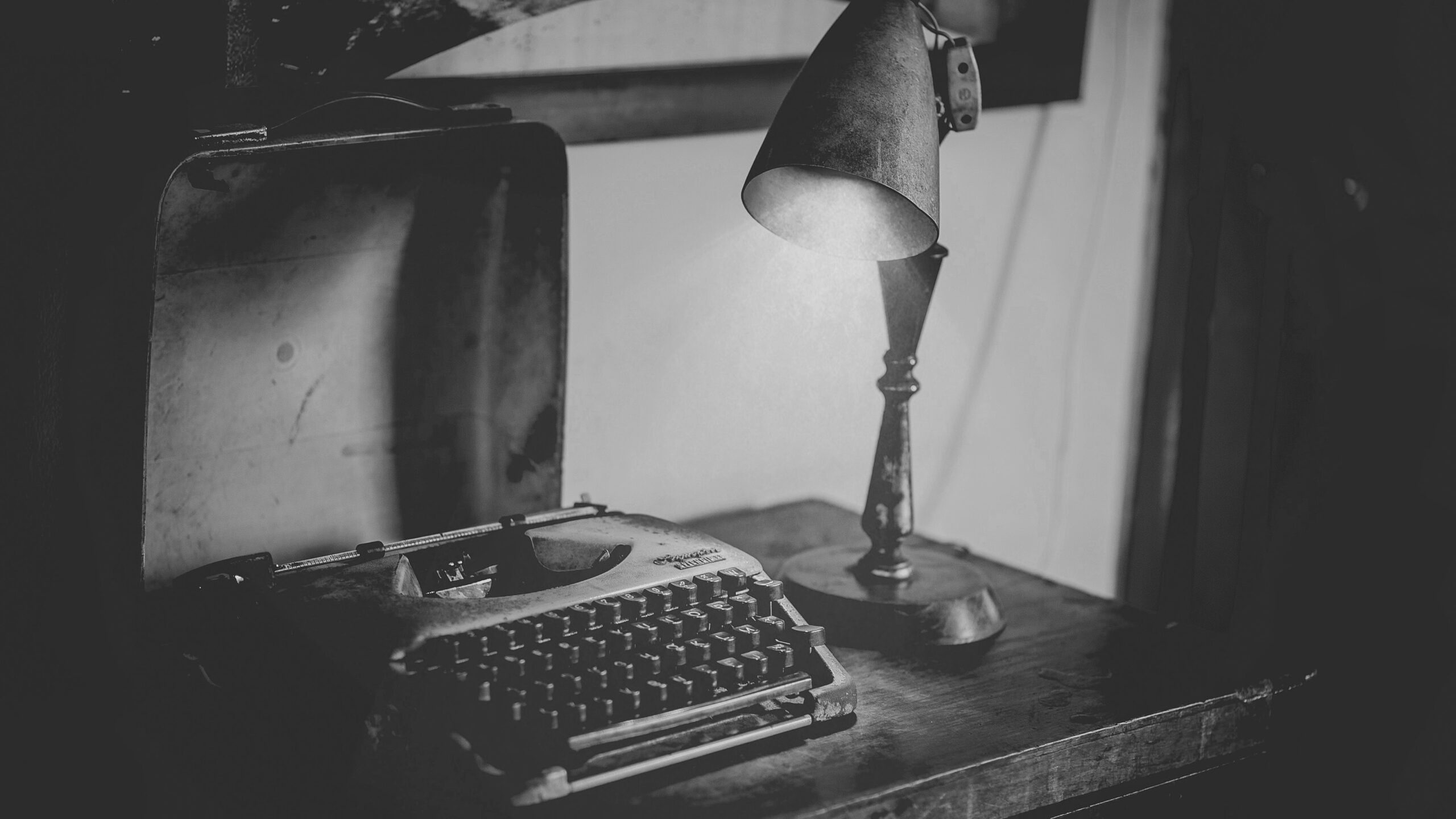 To write! What a marvelous thing!” — Paul Léautaud

It’s a miracle that in the face of Netflix, video games, VR, 3-D, Spotify and on-demand everything that there are still readers. Readers! Those who are willing to give us their most valuable asset — their time. Let’s not abuse that goodwill, but reward that faith with clarity, concision and sound composition.

To paraphrase William Strunk of “The Elements of Style”: Today’s readers are drowning in a sea of bad, muddled prose. It’s every serious writer’s duty to throw readers a rope and pull them safely aboard.

Here are 10 tried and tested guidelines for clear, crisp composition that can be put to immediate use.